Historically, women were, and remain, the backbone of caregiving in this country. While the history of caregiving in our country includes racism and sexism, strong women have been coming together for decades to make their voices heard and advocate for those that they cared for. Their courage has led to many of the hard-fought wins and improvements that we have seen in caregiving over the last fifty years. As caregiving has now become one of the fastest-growing industries, leaders today continue to raise the bar for everyone as they fight for better benefits and better pay.

In celebration of National Women’s History Month, let’s take a look at the accomplishments women have made in the labor movement:

In 1972, women office workers across Boston banded together to form “9 to 5, National Association of Working Women.” After three years of building their power and voice, the organization joined SEIU in 1975 and formed Local 925 so that they could directly hold their bosses accountable. Their actions inspired the hit movie, “9 to 5,” starring Dolly Parton, Lily Tomlin and Jane Fonda.

In 1983, a small, fearless group of mostly African American women making as little as $1 an hour to provide care for seniors and people with disabilities, came together to form a union in Chicago. This courageous act was the first organized campaign for home care workers in US history and set the ball rolling for a movement to bring respect and fair wages to caregiving that continues to impact the industry today.

Nearly twenty years later, another group of passionate and dedicated women came together to demand better for themselves and those that they cared for. In 2002, SEIU 775 made waves throughout Washington State and across the nation when they won the right for home care workers to unionize and negotiate with the State for better wages and working conditions. It’s since grown from a scrappy, unconventional union representing 1,600 long-term caregivers to arguably the most influential labor organization in state and local politics with 45,000 members - including home care providers, nursing home employees and adult day health care workers. Now, women-led by Sterling Harders, SEIU 775 continues to fight for workers as we navigate through a post-pandemic world.

SEIU elected its first-ever woman president, Mary Kay Henry, in 2010. Three years later, through the efforts of thousands of caregivers across the country, President Obama clarified federal labor laws to ensure that home care workers had basic protections regarding minimum wage and overtime pay. This act further cemented the reality that home care workers are genuine workers who deserve fair pay and treatment in the workforce.

As SEIU 775 has grown, it has used its power to continually address the systematic wrongs that made it too hard for all women to succeed in their jobs and workplaces. The HADit campaign was developed after a brave caregiver expressed concerns for their safety while on the job. It led to first-in-the-nation protections for caregivers, working to eliminate harassment, abuse and discrimination for a safer care environment. Since its creation in 2019, hundreds of caregivers have spoken out to legislators and in 2020 the HADit legislation was signed into law by Gov. Jay Inslee.

As a woman-led and people of color-led organization, Carina is so proud to be a part of the broader fight to make sure that all care jobs are good jobs and that the women doing this essential work are respected, supported and have the tools they need to bring great care to their communities. We stand in solidarity with all of the women that have worked to make this dream a reality. To learn more about our mission, visit Carina.org/about today. 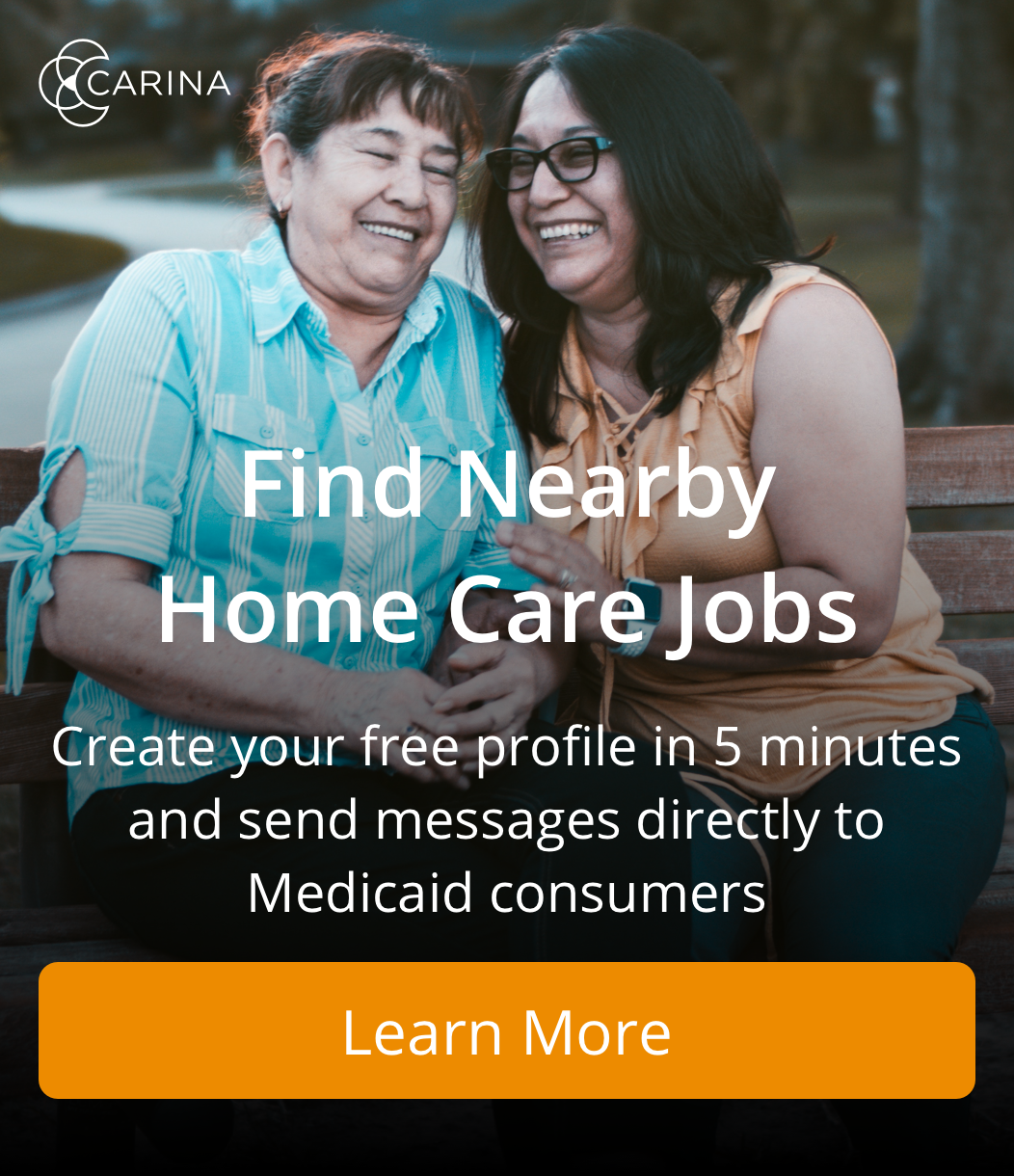 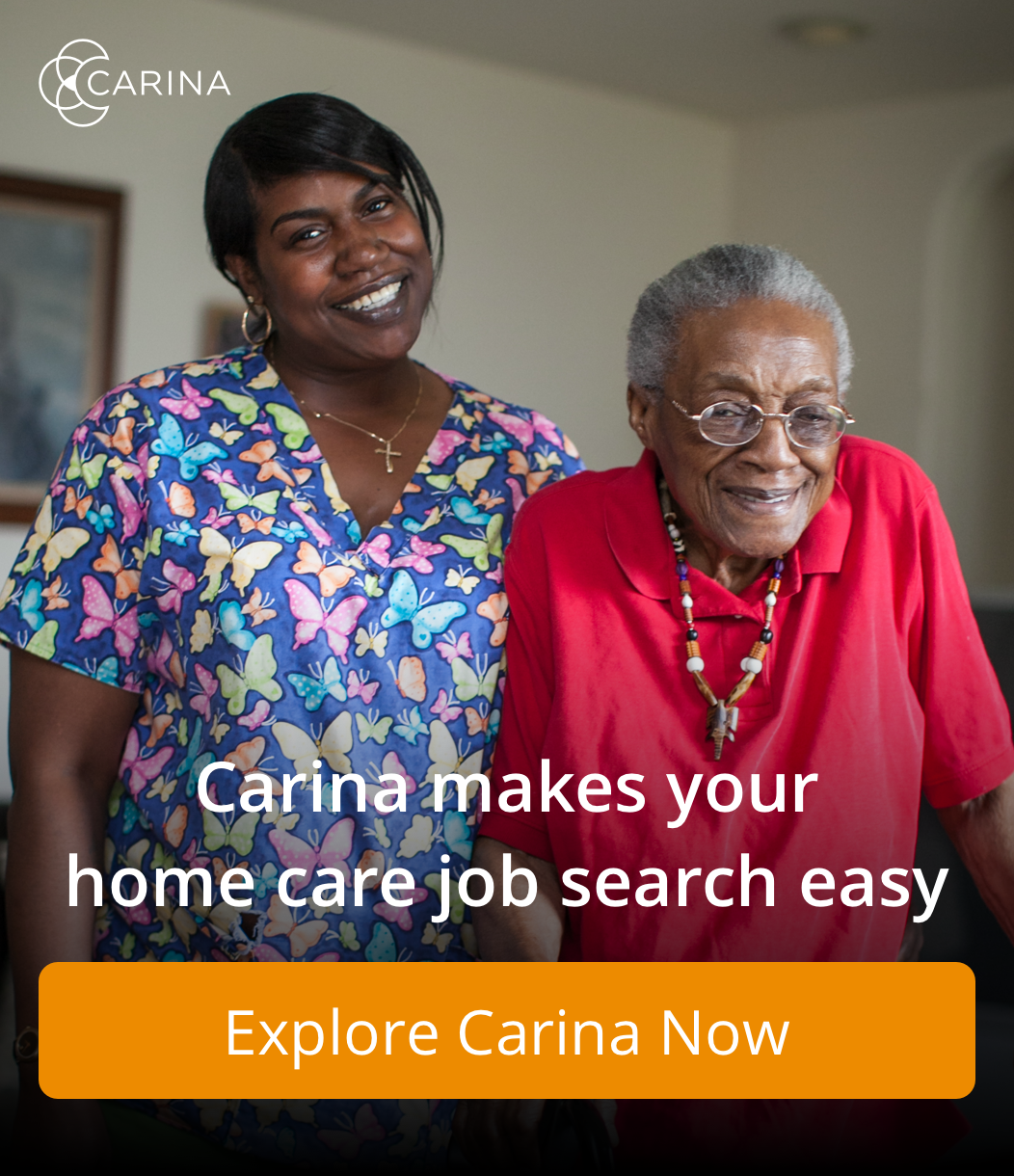